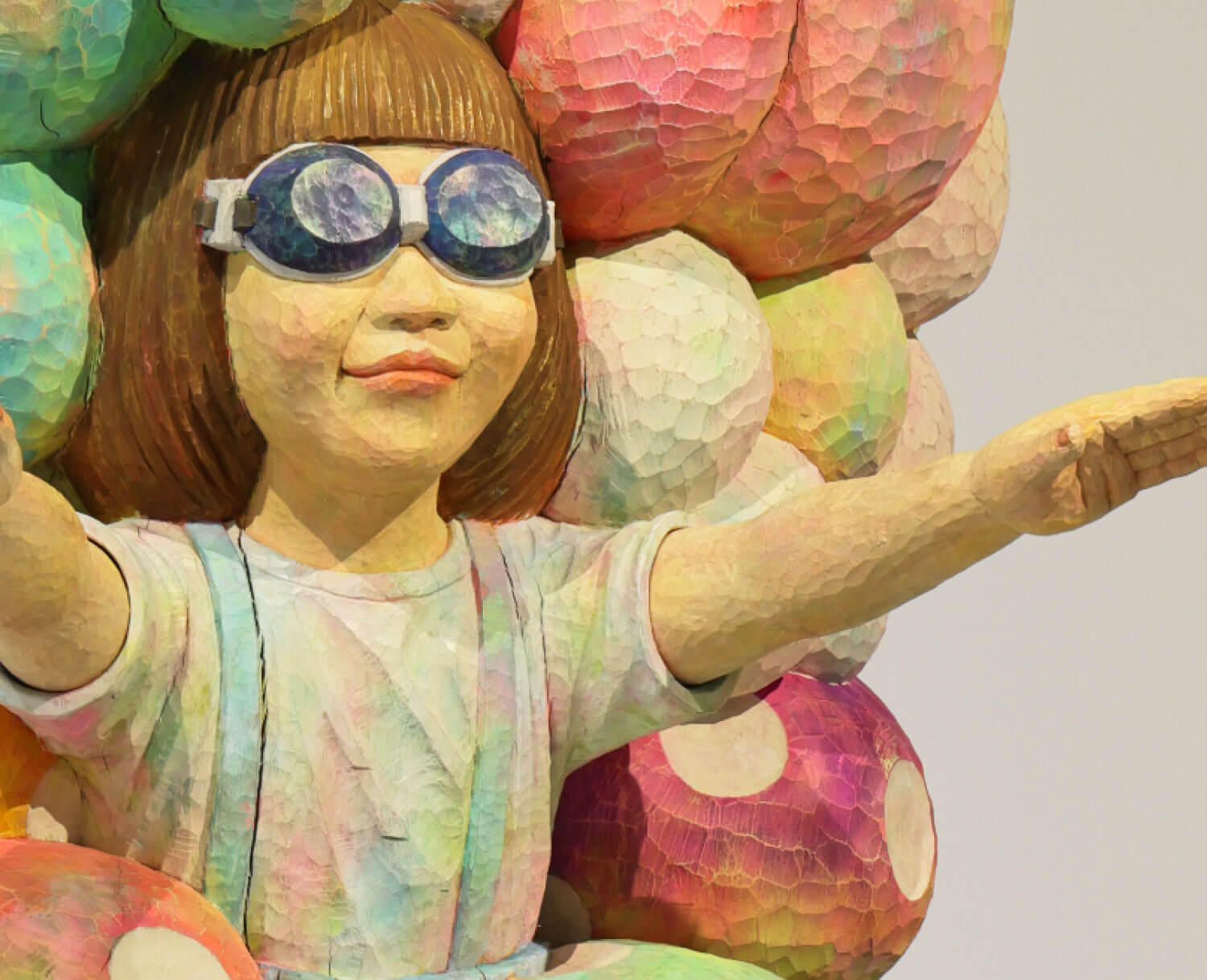 What can you do in the gallery?

galleryUG has grown as a gallery together with its artists, discovering and nurturing them one by one. Currently, we have a number of artists working exclusively for us, with a particular focus on three-dimensional works.
We aim to further enrich and expand the contemporary art scene by proposing the ideal way of a gallery, such as supporting the production of artists, nurturing and exchanging with exclusive artists, and creating many opportunities for promotion.
We will continue to work closely with artists and aim for even greater heights.

We would like to share with you the history of galleryUG, which has been in business since 2001 and has always been making great strides.

2001
Opening a gallery space in Ginza's 8-chome district in Tokyo to discover and nurture young artists.

2011
Moved the gallery to the Nihonbashi area and started as a full-fledged primary gallery.

2015
Partnership with Christie's Fine Art Storage Services, Singapore, for use of warehouse and space
Held a commemorative exhibition at LUXE ART MUSEUM, Singapore